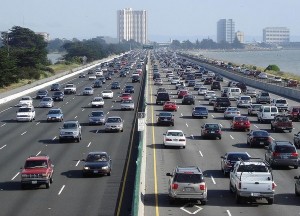 Travel across the U.S. is at an all-time high, which usually translates to more accidents. When you are involved in a collision, this not only takes a physical and emotional toll, but a financial one as well. If you or someone you love was recently injured in an auto accident in Florida and you are unsure of what to do next, please contact a Florida Auto Accident Injury Lawyer at Whittel & Melton to schedule a free and confidential initial consultation. You can reach us anytime statewide and toll-free by dialing 866-608-5529 so that we can address all of your concerns and help you obtain the financial compensation you deserve.