DADE CITY, FL – Pasco Fire Rescue tweeted that it was at the scene of a collision between a train and a vehicle in Dade City on Wednesday afternoon.

The incident happened at Old Lakeland Highway at Melrose Avenue, and was reported by firefighters shortly before 1 p.m.

Rescue crews said one person was transported with serious injuries.  No hazards were reported from the train.

END_OF_DOCUMENT_TOKEN_TO_BE_REPLACED 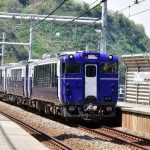 A 21-year-old woman died Tuesday when her car was struck by a Brightline train in Pompano Beach, authorities said.

The crash happened shortly after 11 a.m. at the railroad crossing at Northwest Sixth Street and Dixie Highway.

On Wednesday, the Broward Sheriff’s Office identified her body.

END_OF_DOCUMENT_TOKEN_TO_BE_REPLACED

One person is dead after an Amtrak train struck a vehicle in Auburndale Monday evening.

A 44-year-old man died in the accident that occurred on Stadium Road near Bennett Street.

According to witnesses, the arms were down and the lights were flashing at the tracks. Cars were apparently stopped on both sides and the driver of the car allegedly went around other traffic and crossed the railroad tracks.

The investigation into this accident is ongoing.

A train wreck is usually a catastrophic event that often results in multiple injuries and a high number of fatalities. According to the U.S. Department of Transportation, the Federal Railroad Administration reports that there are close to 14,000 train wrecks annually. Of these train accidents, around 850 people die every year and another 9,500 people are injured. Unfortunately, train wrecks, railroad crossing accidents, and deaths and injuries as a result of collisions between trains and cars occur quite frequently.

END_OF_DOCUMENT_TOKEN_TO_BE_REPLACED

According to the Osceola County Sheriff’s Office, one person is dead after being struck by a train Tuesday.

The driver of an Amtrak travelling northbound saw the person lying on the tracks, blew the whistle and tried to stop but could not avoid the collision, according to an Osceola County Sheriff’s spokeswoman.

The victim is believed to have been a man — possibly a transit, according to police. He was struck around 7:15 p.m.

No foul play is suspected at this time, but an investigation is currently underway. It is unknown whether or not he lay on the tracks intentionally.

The crash happened at Tallahassee Boulevard in rural Intercession City, west of Kissimmee.

Nearly 100 passengers were delayed for almost three hours while police investigated the scene of the accident.

No one on the train was harmed. 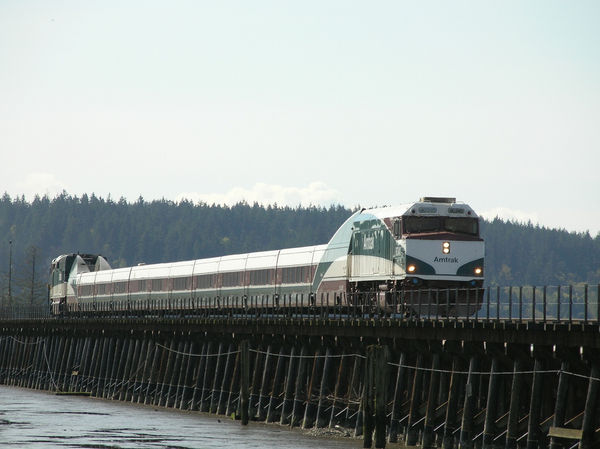 Railroad accidents can be terrible tragedies that leave victims severely injured. Due to the sheer size of trains and their lack of ability to maneuver around unexpected circumstances, railroad accidents can be deadly. Losing a loved one in a train accident can be a horrific nightmare and as a surviving family member you may be unsure of what steps you should take next.

There are nearly 3,000 train accidents that take place across the United States every year that result in about 1,000 deaths. Due to the massive size of locomotives and their weight, even minor accidents can deliver catastrophic injuries. Filing a personal injury lawsuit or wrongful death suit can be quite complicated as these cases usually involve multiple parties and are subject to different laws and statutes of limitations than other types of injury lawsuits.

END_OF_DOCUMENT_TOKEN_TO_BE_REPLACED

An Amtrak train struck a car stopped on railroad tracks on the Westside of Jacksonville Tuesday morning, according to the Florida Highway Patrol.

State troopers said a 55-year-old woman was heading east on Timuquana Road on the Westside when the car became disabled on the tracks at the intersection of U.S. 17 shortly before 11 a.m.

The woman was able to safely exit the vehicle before the collision occurred.

According to reports, the Amtrak train saw the car on the tracks and tried to slow down, but was unable to stop the train before colliding with the left side of the car.

No passengers on board the train suffered any harm. 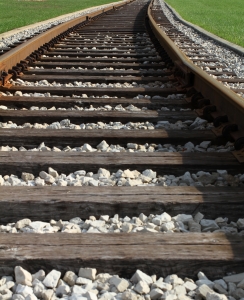 Accidents that involve trains and railroads often result in very serious injuries and even death. Luckily for those involved in this accident, no one was hurt. However, if you or someone you care for has been injured or killed in a railroad accident, a Florida Injury Lawyer at Whittel & Melton can help. We help railroad accident victims and their families obtain full and fair compensation for their losses.

While train accidents are far less frequent than other types of motor vehicle accidents, they can and do still occur. Sadly, the injuries suffered by train accident victims are usually more severe or even fatal. There are numerous types of railroad accidents that can take place. Some may involve collisions with cars, pedestrians, trucks, freight trains, motorcycles and commercial vehicles. Despite why or how the accident happened, if negligence is involved, you have a right to seek compensation for damages.